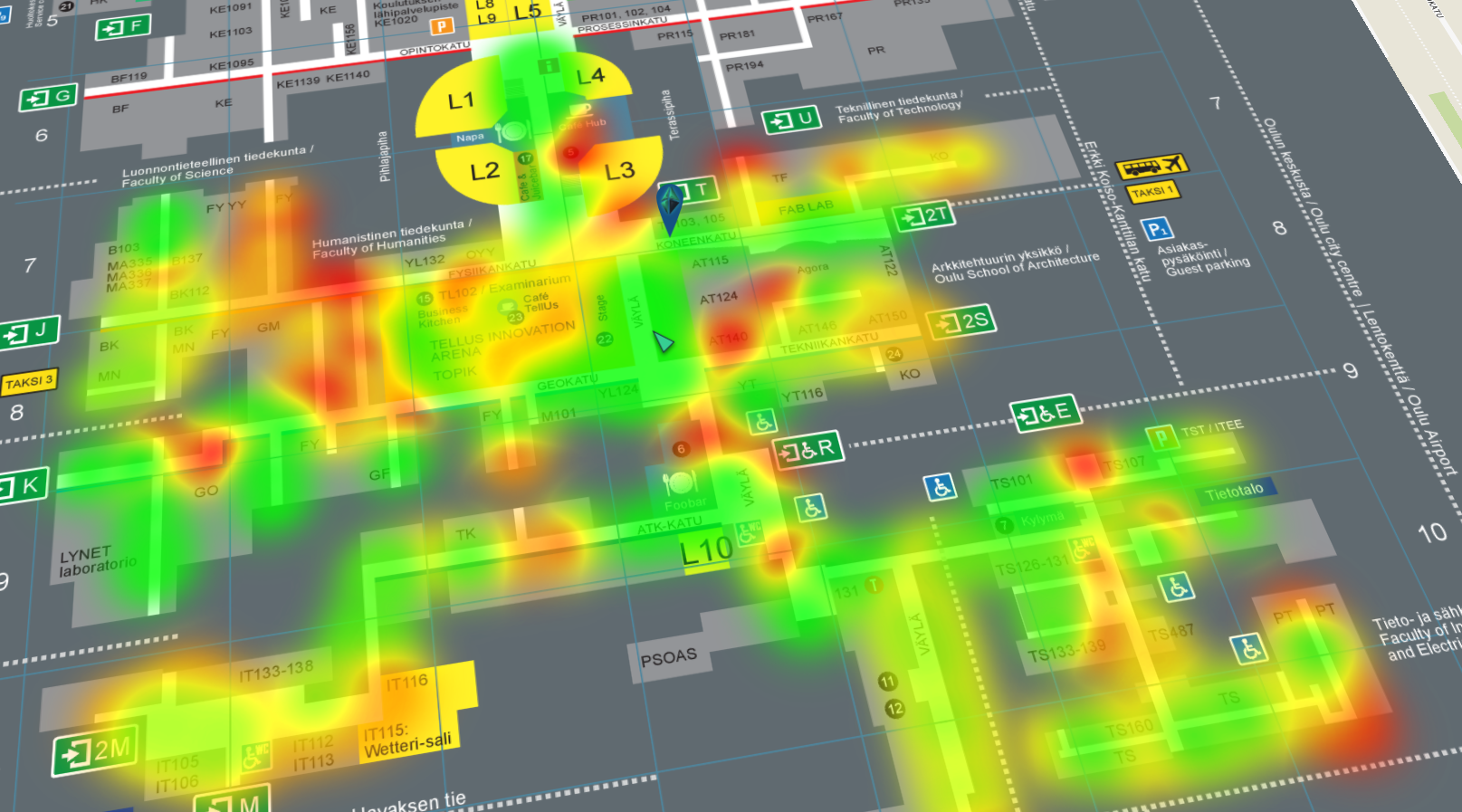 The ability to create QoS-based heatmaps with Qosium Scope is one of a kind feature. Now, the map functionality has become even better with hardware-accelerated vector maps.

Map style defines how the map appears visually. These styles are not just for looks, as QoS heatmap visualization often focuses on certain aspect (connection quality between buildings, interiors, large area with roads, etc.). Styles help in this aspect by providing the best appearance for the visualization task at hand.

Styles can be now selected from map control panel, and the following options are available: